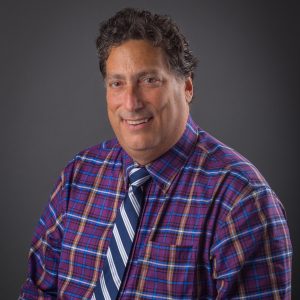 Dr. Steven Schneiderman has been in the private practice of gastroenterology in Monmouth and Ocean Counties since 1992. He obtained a Bachelor of Science degree from Brooklyn College with a major in chemistry. Dr. Schneiderman received his MD degree at the State University of New York, Downstate Medical Center in 1984. He completed a three year residency in internal medicine followed by an additional year as chief medical resident at Staten Island University Hospital. Dr. Schneiderman was in the private practice of internal medicine for two years before completing a two year fellowship in gastroenterology at Booth Memorial Hospital in Queens, New York.

Dr. Schneiderman is board certified in both Internal Medicine and Gastroenterology. He is married to his wife Brenda and has four children. His interests include all sports, music, movies and Broadway shows.